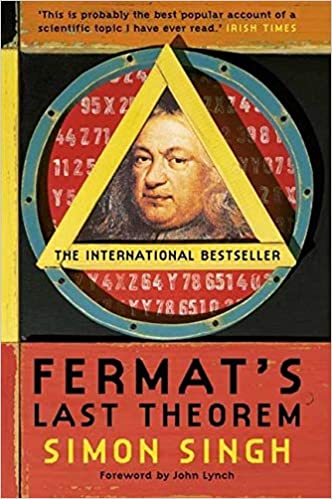 If I had to give it a grade it would be near-optimal to leave some space for the unknown. If you like mathematics and a good story you will love this book.

Simon manages to make a book about a mathematical theorem approachable by anyone with English knowledge. The book starts way before Fermat’s birth in ancient Greece, some may say that’s a big digression from the main subject, but still marvelously connected with how Fermat was able to study mathematics and how was his thinking when solving mathematical problems. Through the years much exceptional mathematics made their contributions towards a solution, but nothing definitive was proposed as the solution to this intriguing puzzle. The theorem is quite easy to understand, young Andrew Wiles the man who later would find a solution stumbled upon the theorem as a child, it states that: no pair of numbers raised to a power higher than two can add up to a third number raised to the same power. This simple statement remained unsolved for more than 300 years and this book is a great overview of how one of the finest puzzles of modern history was solved. 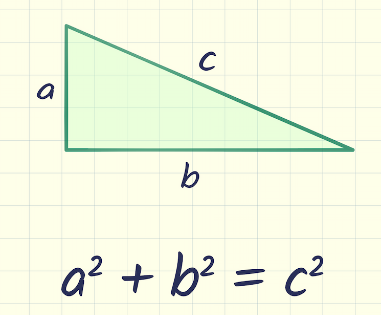 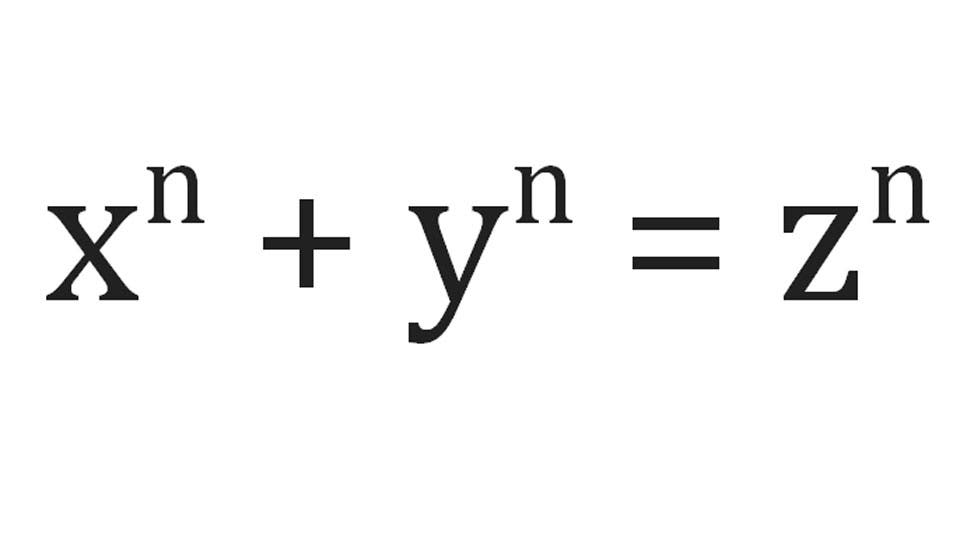 A travel through the story of mathematics

Euler claimed that there were no solutions to an equation not dissimilar to Fermat’s equation: x4 + y4 + z4 = w4. For two hundred years nobody could prove Euler’s conjecture, but on the other hand, nobody could disprove it by finding a counterexample. First manual searches and then years of computer sifting failed to find a solution. Lack of a counterexample was strong evidence in favor of the conjecture. Then, in 1988, Naom Elkies of Harvard University discovered the following solution: 2,682,4404 + 15,365,6394 + 18,796,7604 = 20,615,6734. Despite all the evidence, Euler’s conjecture turned out to be false. Elkies proved that there were infinitely many solutions to the equation. The moral is that you cannot use evidence from the first million numbers to prove a conjecture about all numbers.

There was no reason for Fermat’s Theorem to be any different from Euler’s conjecture, extending the mystery around the theorem.

A turn of the destiny

The beginning of the end

Frey’s argument was as follows:

Alternatively, and more importantly, Frey could run his argument backward:

Andrew Wiles proved the Taniyama-Shimura conjecture: Every single elliptic equation can be correlated with a modular form, which was enough to imply Fermat’s Last Theorem. The rest of the book is the exciting history of how.